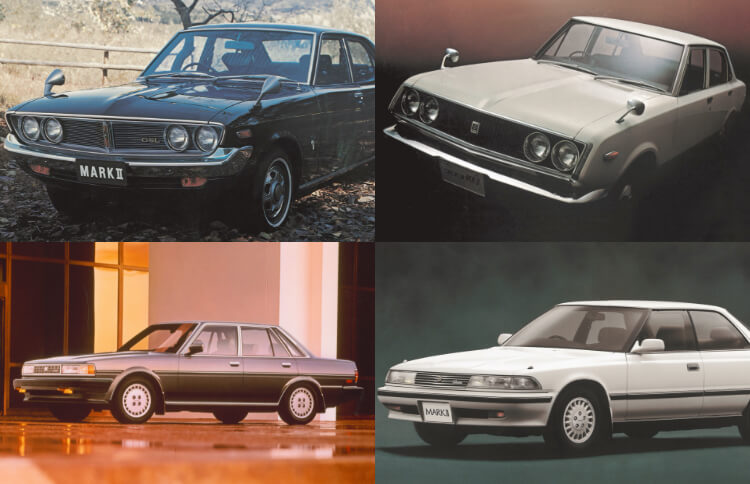 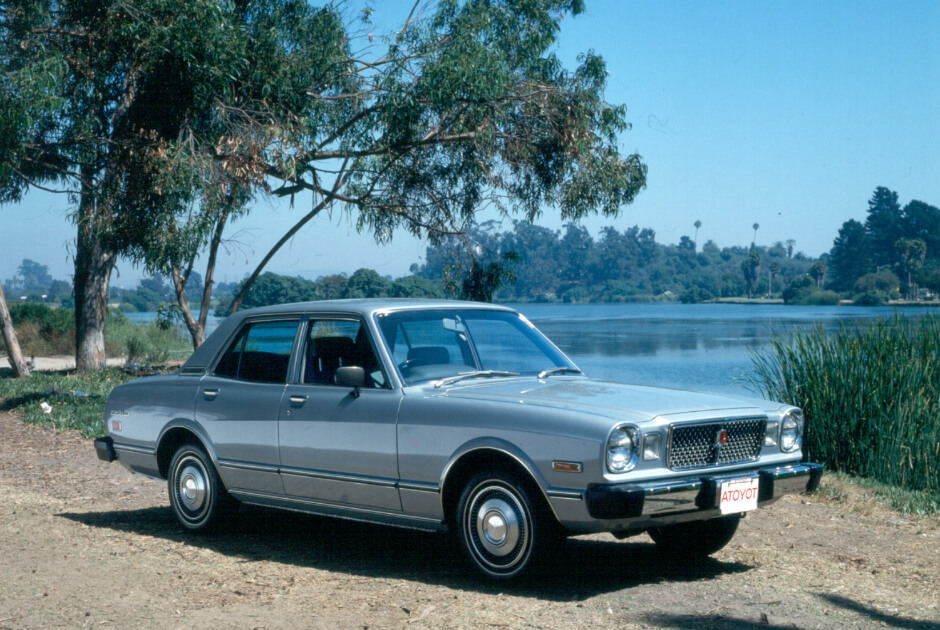 JDM fans are always asking for the impossible. They want a rare car that no one has. So, I would like to introduce a car in Japan that has variations, but are not listed in the catalog with the American specifications. It is Toyota Cressida that is familiar in the American JDM scene. It is very popular as a base for KAIDO RACER, BOSOZOKU, VIP style, and high-society (luxury) car. It was popular as a base for remodeled cars in Japan in the 1980s, when the car was released, and now the price is increasing as an old car. As it is in the United States, many people change the car to a nostalgic road racers or BOSOZOKU styles.

The Cressida is famous for being sold under the name Mark 2 in Japan. The first generation Cressida corresponds to the third generation Mark 2 (X30 series / X40 series). It’s called BUTAME in Japan. There was also a 2-door hardtop in the Japanese version. The brother car Chaser also debuted. This car was an American Cressida and has no blinker parts. 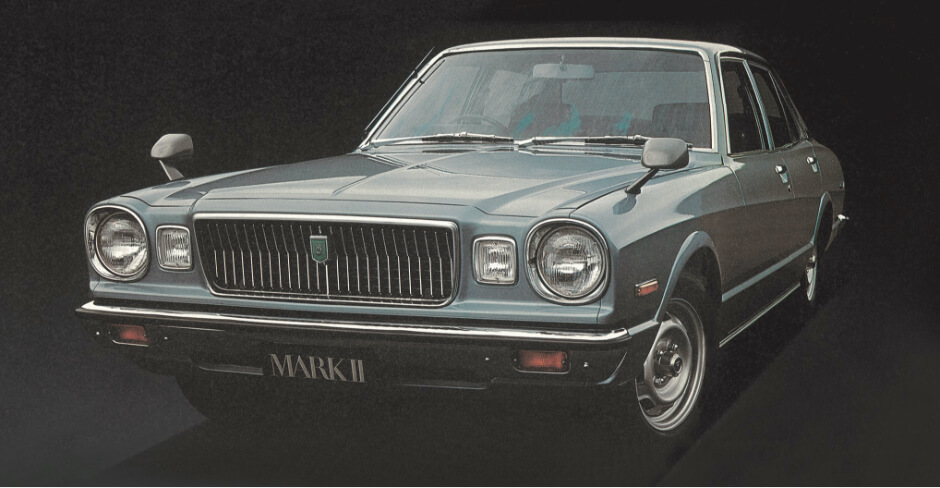 Cresta was added from the 4th generation X60 series that debuted in 1980, and Mark 2, Chaser, and Cresta became brothers. Strictly speaking, it is an important trivia that the Cresta appeared a little earlier than the 4th generation Mark 2 and the Chaser, and only the early model Cresta is the X50 series. It’s Cresta, not Cressida. This 4th generation had Mark 2 and Chaser 4-door sedan and 4-door hardtop, and Cresta had only 4-door hardtop as a variation. By the way, the North American Cressida is almost the same as a Mark 2 sedan, with a difference of only having a 5 miles bumper. 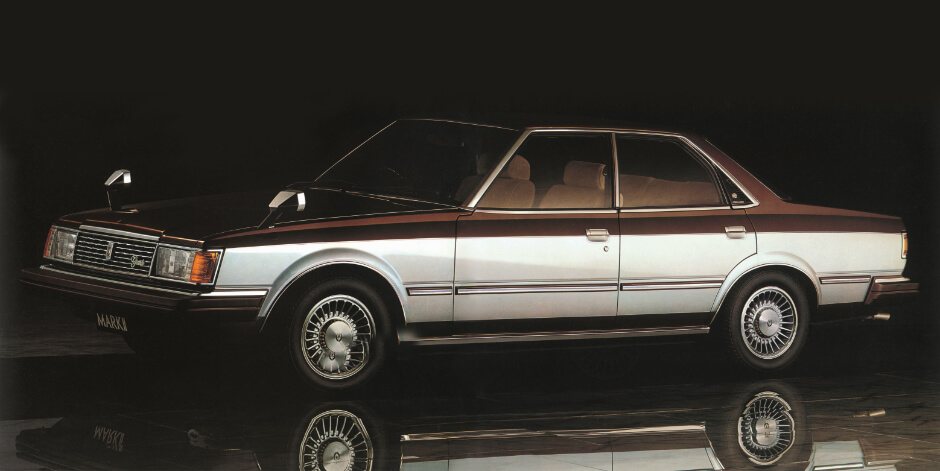 The 5th generation X70 series, which debuted in 1983, also has 3 brothers. Chaser had only a hardtop, and the Cresta had only a sedan. The North American Cressida running here in the United States looks like it has a Cresta face on a Mark sedan. The Japanese version does not have a 2.8-liter engine specification, but there is a car equipped with a 1G-GTE twin-turbo engine. If you’re a JDM fan, you’ll want a Mark 2 hardtop twin-turbo that doesn’t exist here in the US. However, it is rare in Japan and the price is increasing. 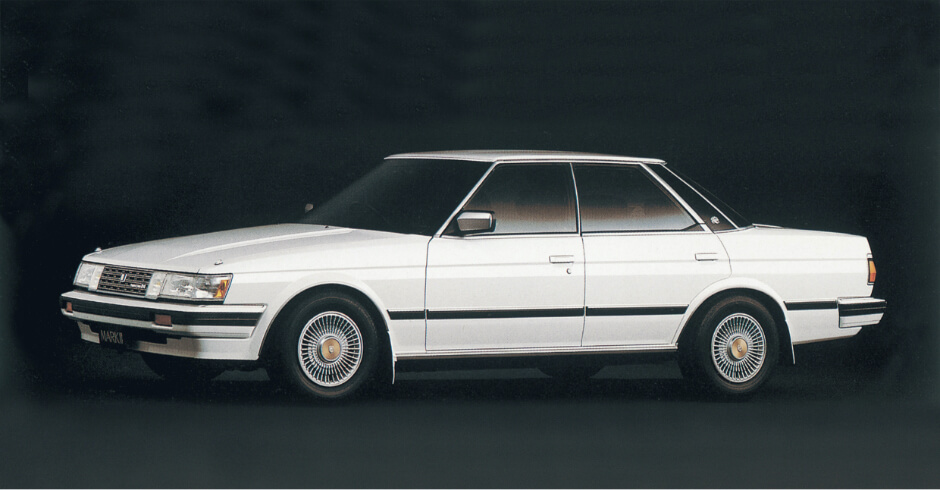 The 6th generation X80 series, which debuted in 1988, has the same lineup of 3 brothers that the X70 series had. The American version had just a Mark 2 sedan with a 5-mile bumper. Therefore, if you are a JDM fan, you can get the atmosphere of Japanese specifications immediately just by ordering a bumper from Japan. The twin-turbo specification was a 2-liter 1G-GTE in the first half, but a 2.5-liter 1JZ-GTE appeared in the later half. There are many fans here in the United States who import only twin turbo engines from Japan and replace them. 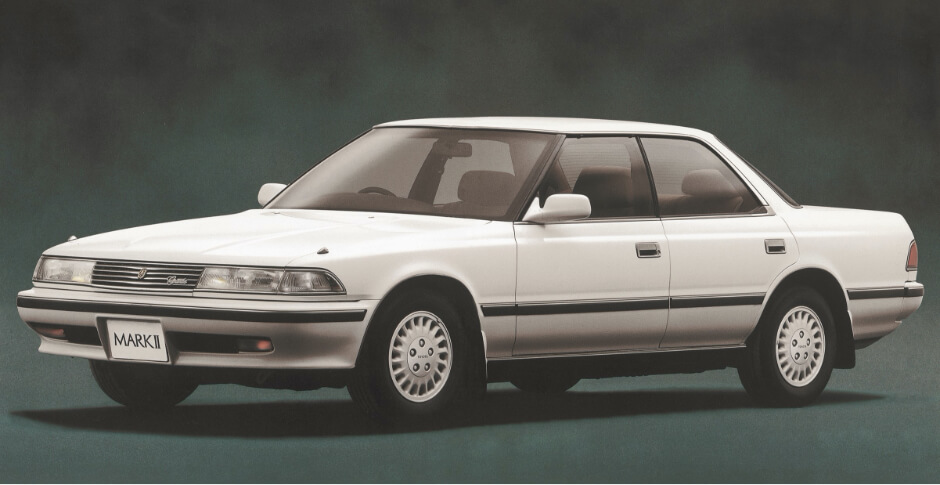 After the 7th generation X90 series appeared in 1992, the car was no longer exported to North America. This is the end of Cressida’s history. By the way, in Japan, the 9th generation X110 series had the last Mark 2. After that, the de facto successor models X120 series and X130 series were produced, but the car was named Mark X. The production was stopped in 2019. 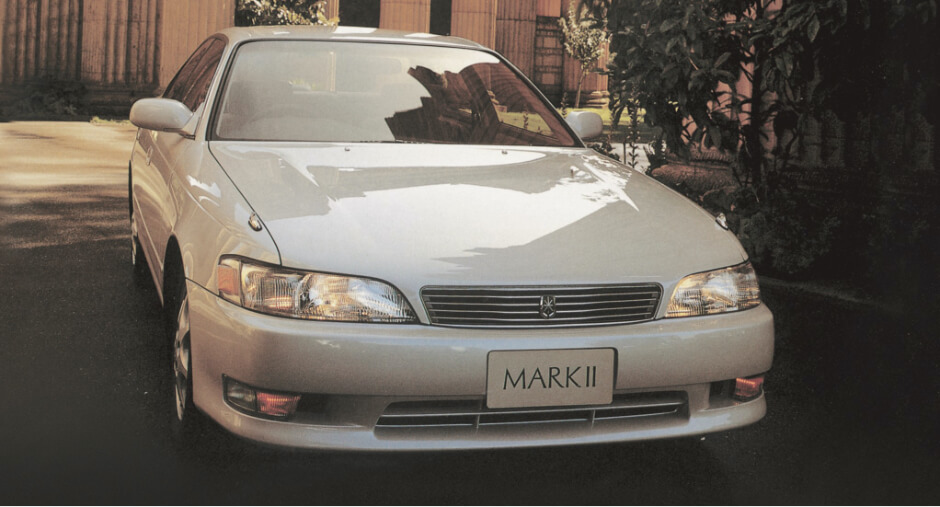