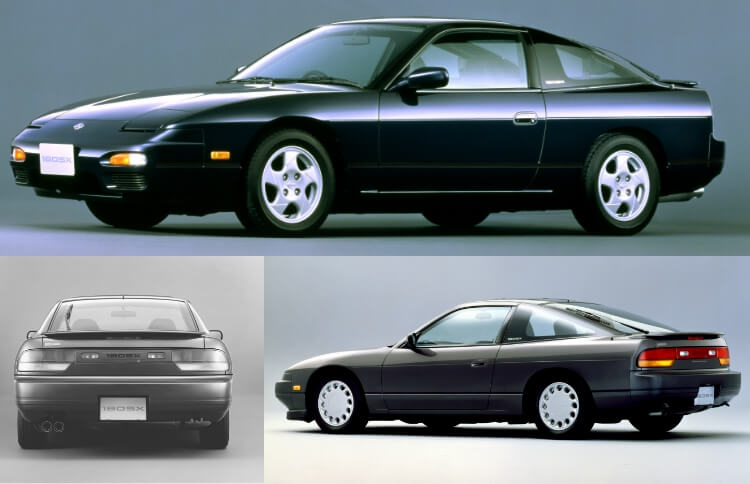 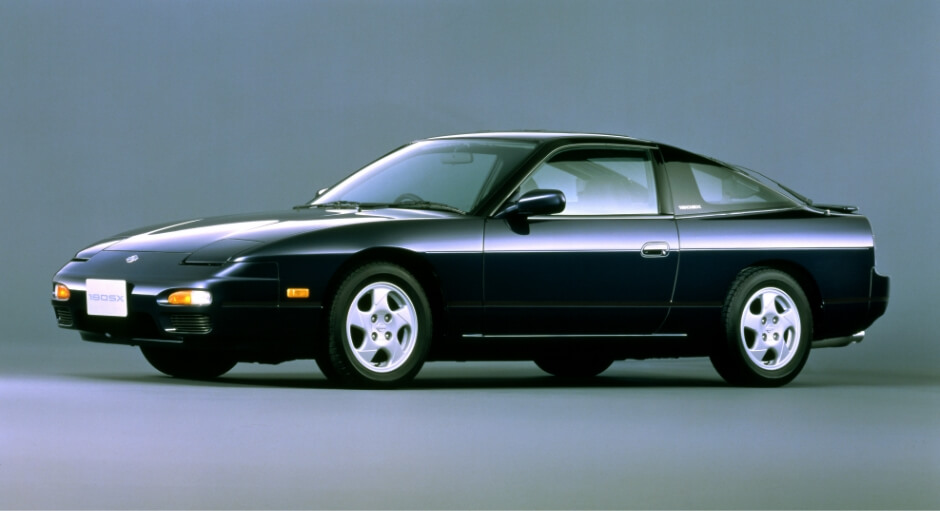 The 70s and 80s in the Japanese car manufacturing business was a golden age where any car if made, could be sold. The more you worked, the more money you could make; the salaries of ordinary office workers doubled in a decade during times of economic growth. Consumers would own vehicles short-term, buying a brand-new car, and switching to a different one before an inspection was needed, seeking out a more luxurious, multi-functional ride.

Japanese vehicles were early to follow strict limitations on exhaust fumes and offered great gas mileage when demand went up after the oil shock. Exports were popular in North America. As there were few factories on the continent, factories throughout Japan were working to maximum capacity to produce these cars.

However, as well as these cars were selling, there were also challenges. During the dawn of the era of personal vehicle ownership, one company’s lineup originally focused on small, medium-sized, and large sedans. For variation, two-door and four-door bodies were offered, and the center pillar of two-door sedans was changed also for coupes. However, as more and more people started to own a car, it was common to glimpse at the vehicle next to you and grow envious. The one manufacturer and one model style were no longer satisfying consumers’ needs.

Each manufacturer followed after GM’s success in the already-saturated American market. Manufacturers increased their retailing channels, introducing new, varying brand models, to answer to the needs of the diversified market. However, at an already full factory capacity, there was no time to sustain the creation of production lines for new cars. There was no flexibility in vehicle production at the time, and it was challenging to manufacture various models on the same line.

In 1966, the Nissan had already opened up to the mass consumer market with the Sunny, and then introduced the Cherry in 1970, with its horizontal, Japanese-made engine and, front-wheel drive in 1970. However, in 1966, Nissan had merged with Prince Vehicles, making it possible to develop, produce, and sell via two different channels. Management sense today emphasizes productivity: creating the same class with two completely different mechanisms would be considered a waste of resources.

Rivaling Toyota produced its first-generation Corolla coupes under the name “Sprinter,” producing the second “sibling” generation Corolla, and introducing it to the market in 1970. Being able to be built in the same factory with little difference in car design, using what is known as badge engineering, was thought to be very effective.

In 1970, the upper-class Celica and Carina were invented, with the Carina coupe’s mechanism used for the Celica. However, the body was separate, and the Carina later featured an original hardtop. Despite this, though, the production of both models was possible on the same line. The maximized variation between similar vehicles at each manufacturer had become the norm.

While cars were made using same-line production, models for the North American market were also sometimes introduced as variations on cars for the booming Japanese economy. In 1989, the personal coupe Nissan 180SX was introduced in this way –– as a variation of the fifth-generation Silvia released the previous year.

The Silvia was initially created as a handmade, luxury coupe in 1965, but failed. However, the second generation in 1975 was known in North America as a “secretary car,” marketed towards women commuting to work, with its fashionability and small coupe size: the Datsun 200SX.

After this, the third generation (1979) and the fourth generation (1983), known as the Silvia in Japan, were produced for North America with notchback and hatchback coupe bodies, under the 200SX or 240SX product name. In the Japanese market, the variation of the Silvia with the same notchback and hatchback body design was available as the Gazelle.

However, the 1988-debuting fifth-generation Silvia had the first unified notchback coupe body at the time, which had not existed for the Gazelle. Instead, the 1989 SX series name for North America was adopted for Japan’s domestic market and introduced as the 180SX. 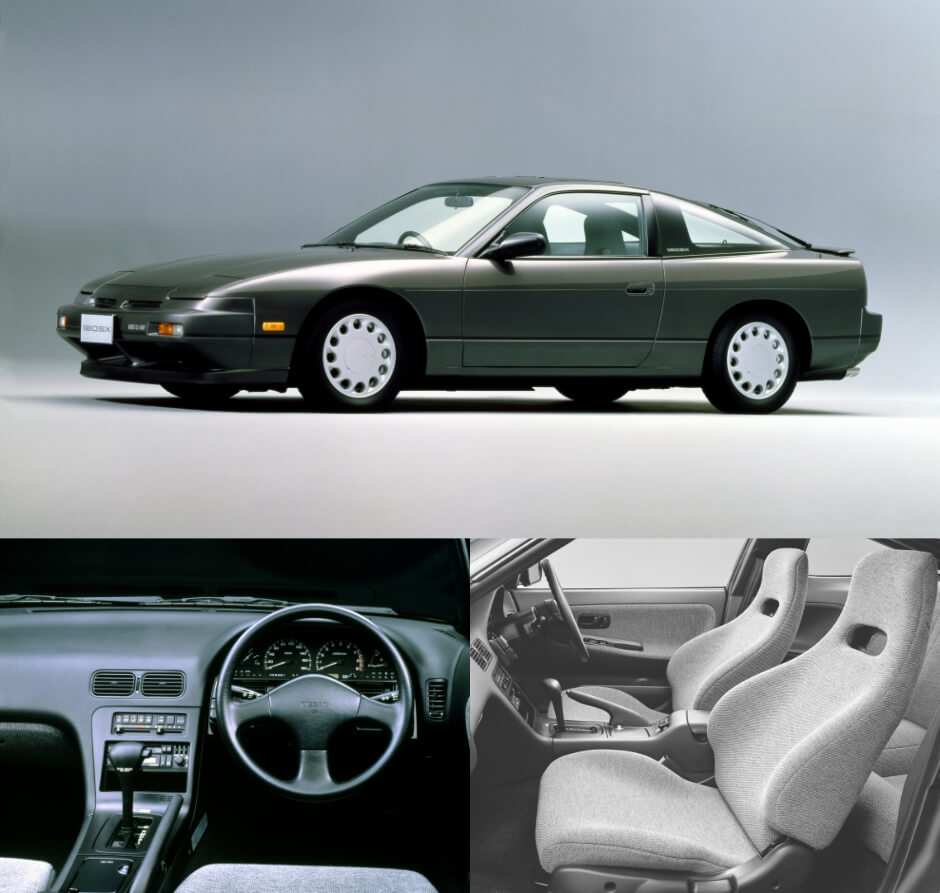 Then, the 1.8L CA engine was replaced with the new generation SR-type 2L starting in 1991. The most upper-class, high-performance engine was the DOHC turbo, with the 175PS CA-type, and the 205PS SR-type. The sophisticated, multi-link suspension system of the FR sports coupe was known as a “date car” and also popular for street racing. 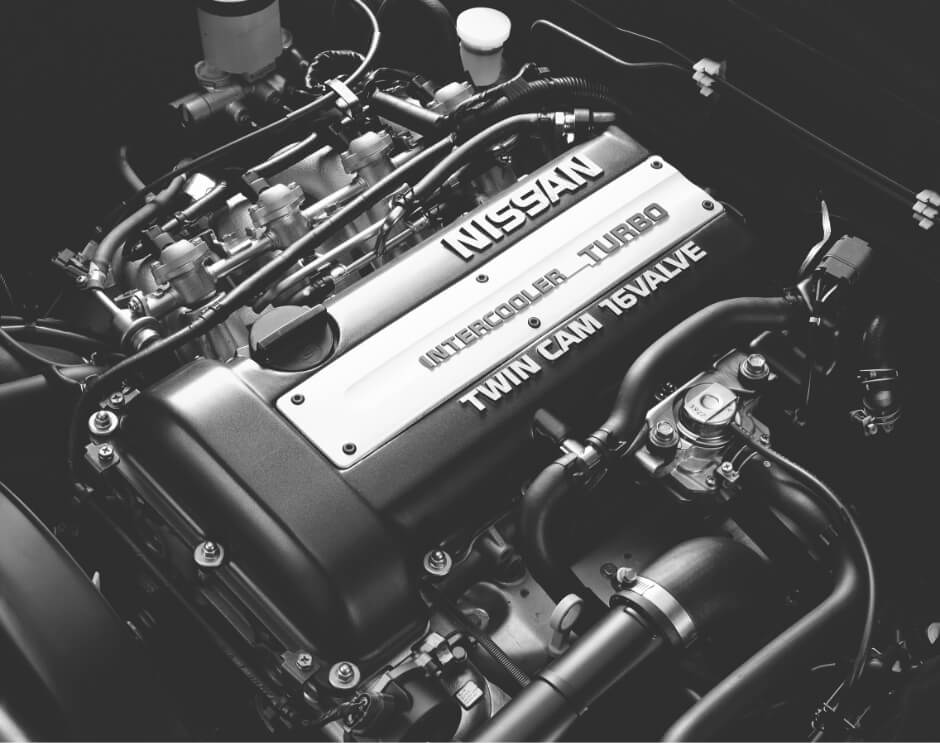 However, the 180SX in the Japanese market was limited to one generation, as was the S13-type Silvia. In 1993, the Silvia underwent a model change: the 3-number body S14-type was sold overseas as the 200SX and 240SX. In contrast, the 180SX in Japan remained the same, with no new model until ten years later.

FR cars gained popularity with their rare showmanship in the used-car market, but cars in poor shape were common. The front parts of the Silvia were often transferred for a custom job known as a Silhouette, which was so popular that manufacturers even produced and sold these limited-edition vehicles. 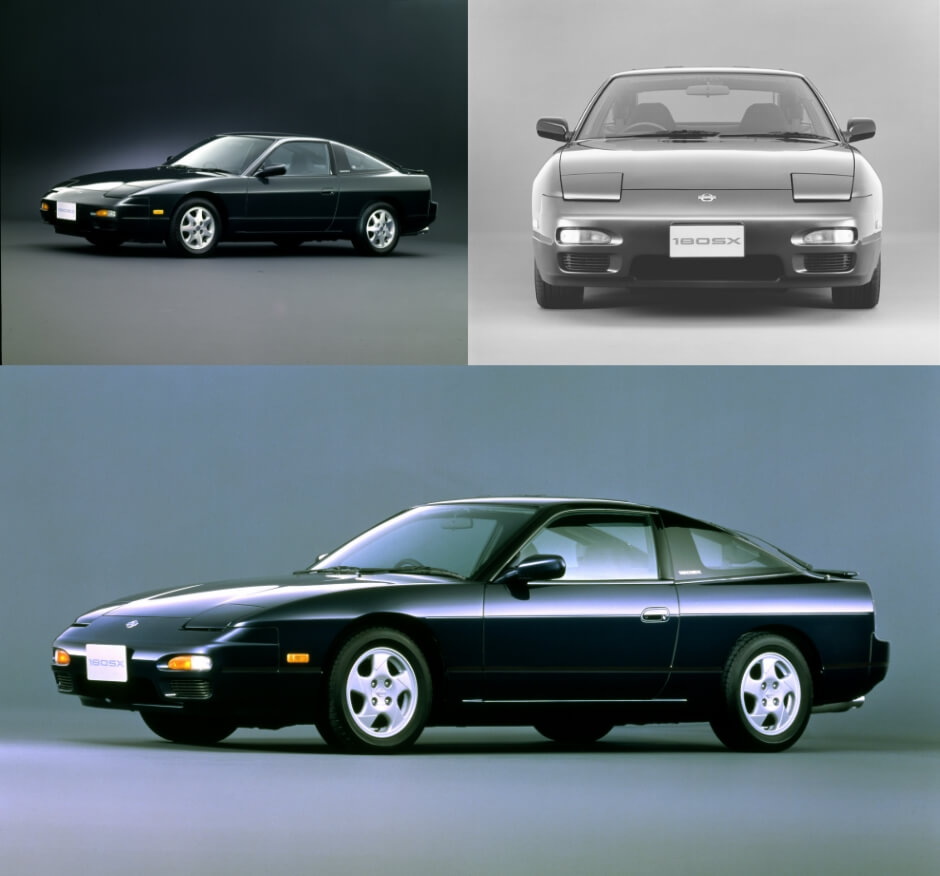