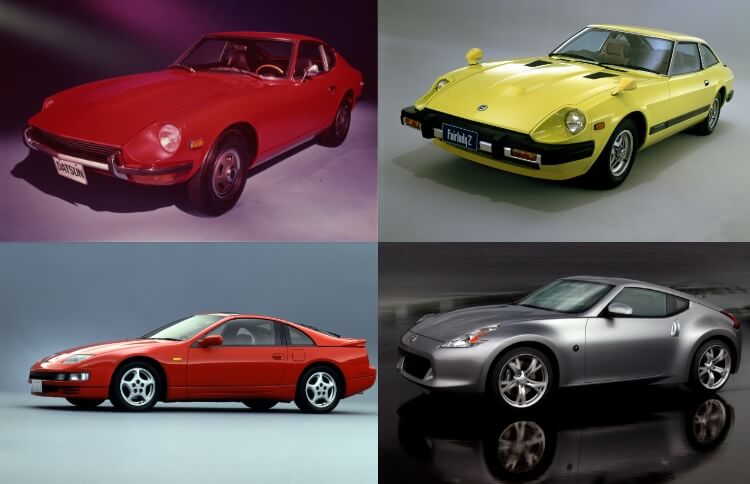 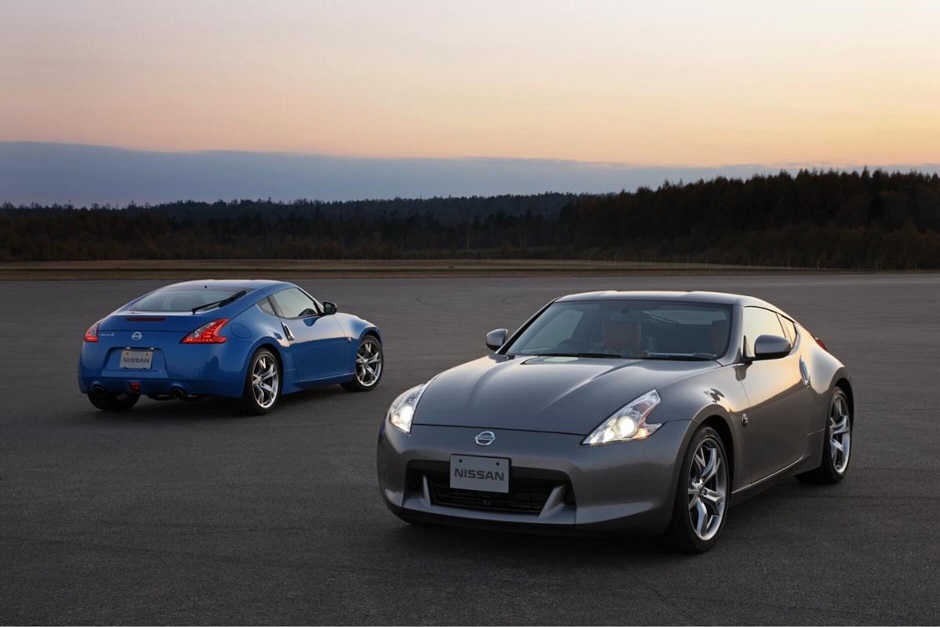 In the process of development of the Japanese automobile industry, passionate car guys occasionally appeared. It is said that the creator of the Fairlady Z, a former Nissan publicity member who entered the American automobile hall of fame in 1998 and the first president of Nissan North America, Yutaka Katayama, is one of them.

He joined Nissan in 1935 before the war. After the war, he was obsessed with selling cars at the advertising department to which he was assigned. It was his idea to have two Datsun 210s participate in the 1958 Rally around Australia. As a result, both cars completed the race, one of them was the class winner, and the other was 4th. Nissan sold its name to the world and the stock price went up.

Mr. Katayama was one of the founders of the All Japan Auto Show, which was held in 1954, and the current Tokyo Motor Show. At the fourth show at Hibiya, he wanted to showcase the sports car that will be the centerpiece of the show, so he exhibited a sports car which was a Datsun 210 type chassis covered with a FRP open body.

The management team decided to put it on the market due to its popularity, and the small quantity but handmade producted model called Datsun Sports S211 became Japan's first post-war sports car. The developed version will be exported in 1960. The car’s name was Fairlady since Katuji Kawamata, the Nissan President at that time, was impressed by the musical he saw in the United States called “My Fairlady”.

Since then, the Fairlady had a bodywork of Bluebird 310 type chassis with an open body. The second generation appeared in 1962 was sold while expanding the displacement to 1500 and 2000, and gained certain support in the North American market as well.

At the same time, Mr. Katayama was ordered to cultivate the North American market and moved to the United States in 1960. At that time, Nissan had a system to let trading companies open up the market in North America, but when he saw the site, Mr. Katayama appealed for his own sales network and started Nissan North America, where he became president in 1965. In order to consolidate Nissan's foothold in North America with a lot of sports car enthusiasts, he told the headquarters that the sports car more attractive than the current Fairlady is needed.

A team in Nissan that was mainly developing small-volume special vehicles answered to Mr. Katayama. On a scale, they were ancestors, and they started research and development of sports cars for North America from around 1962, but the planning of the new sports car was not given concrete permission.

In 1966, Nissan merged with Prince Motors. The engine for the racing car, which was being developed by Prince, was arranged so that it could be mounted on a commercial vehicle with the cooperation of Nissan engineers. It is the S20 type, which will be installed in the Skyline GT-R later.

Mr. Katayama eagerly awaited the sports car that came to the fore in the discussion of what kind of car the high-performance engine is more suitable for. From that point, the planning of a sports car that can be sold in the North American market with 6 straight engines started to move. 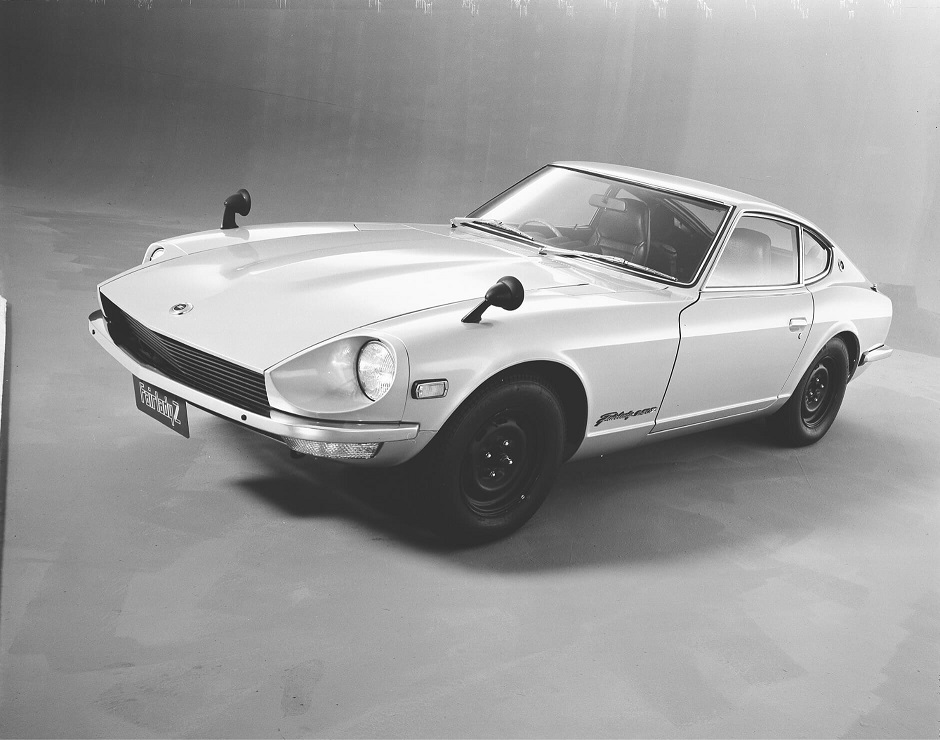 The Fairlady Z, built with a small development team, made miraculous completion. The main engine was not a nervous S20, 2.4 L for North America and 2 L inline 6 cylinder OHC for domestic, but at that time the driving combined with the advanced 4-wheel strut suspension was highly rated in North America. It had a beautiful body with a CD value of 0.43 and excellent aerodynamic performance, and has been well evaluated for its indoor comfort and usability.

The S30 type first-generation Fairlady Z was announced in late 1969, and once it was released in North America, it once again became a bestseller. Initially, the selling price on the west coast of North America was $3,600, but even with a premium price of $5,000, some people waited for delivery, and even with the specification of $10,000 with full options, it sold like hot cakes.

In 1971, the car was awarded the Car of the Year by the local car magazine "Cars & Drivers". In 1972, Fairlady Z defeated Corvette in the magazine's reader vote for the best overall car. It was not “Fairlady” nor “Z”, but “Z car” that grabbed the hearts of Americans.

Partly due to the “Z effect”, Nissan reached the top position in North American import car sales in 1975, and the Fairlady Z production rose rapidly until the end of the model. In the last year it sold over 75,000 units in North America.

The first generation Fairlady Z was built until 1978 while receiving measures such as exhaust emission regulations. During that time, the US-Japan relationship moved significantly. The yen-dollar rate moved to a floating exchange rate system in 1971, and the yen strengthened rapidly. The second-generation S130 model, which appeared in 1978 with the keep concept, was also well evaluated, but it has moved to a size and price one class higher. The third-generation Z31 type in 1983 mainly used a V6 engine, and the 3L turbo exhibited 230PS, making it a sports car that challenges Porsche from the front. 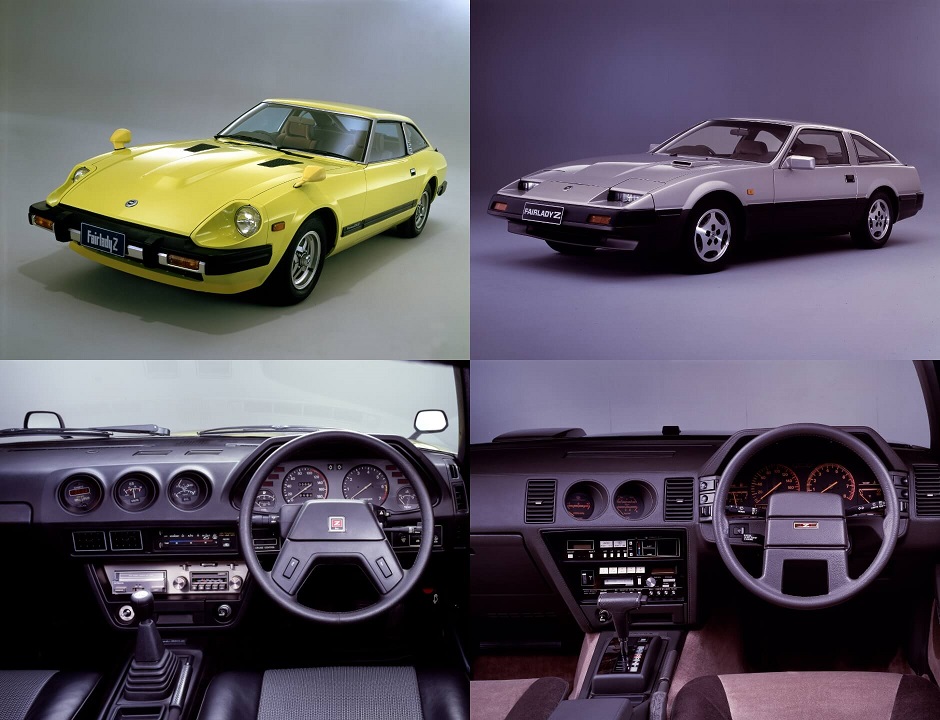 The fourth generation Z32 type that came out in 1989, at the peak of the bubble economy, gained a new shape with a sense of volume while maintaining the Z-likeness. Using aluminum for each part of the body, it was made as a full-scale high-end sports car. The mechanism and perfection, including the 3L V6 turbo engine that reached 280PS, was definitely a world class level. 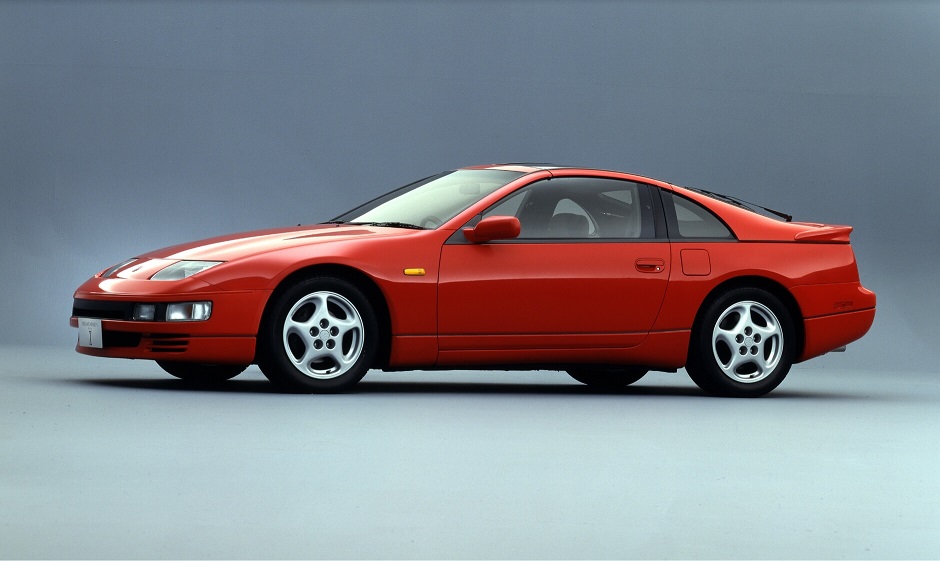 However, when Nissan's management began to stray due to the collapse of the bubble economy, plans for the successor model were put into storage. It was resurrected by President Carlos Ghosn, who was sent to Nissan in 1999 to rebuild the company. With the words of authority, the 5th generation was introduced in 2002, and the 6th generation was introduced in 2008 to meet the expectations of Z-car fans.

Although the sports car market is shrinking worldwide, the silhouette of a sports car that seems to be the “Z” is shown in the announcement video of Nissan's management plan announced in the spring of 2020. I would like to expect the 7th generation.

Changes in the FAIRLADY Z

1978
- Released the second generation Fairlady Z (S130 type). Although it is a keep concept, 2.8L model was also introduced.