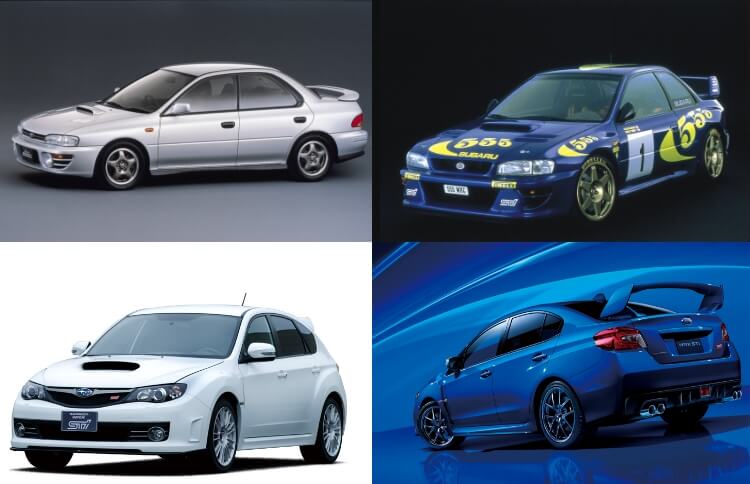 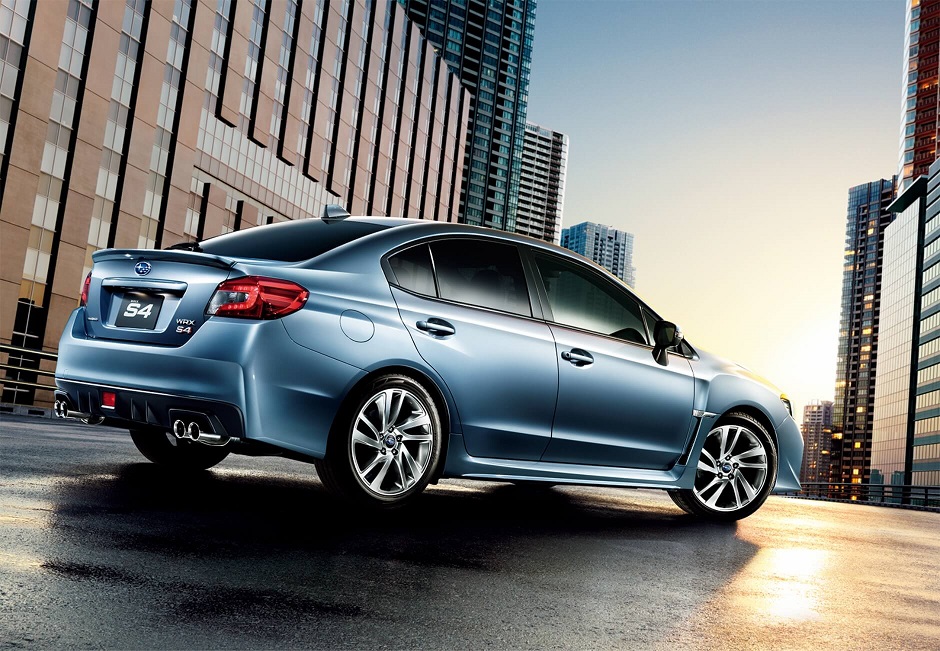 For most car makers, a high-performance sports grade is not the juicy part of the business although it attracts customers at first glance. The reason is that applying more advanced mechanisms into sports grade bumps up the price, but they cannot put a price tag that is far from a standard grade. The most preferred situation is that the standard grade sale expands promoted by the sports grade popularity.

For all that, some car makers are selling more sports grades than normal grades. SUBARU can be the most exceptional and successful example of those.The standard grade of SUBARU IMPREZA is a fairly well-made car but it was upstaged by the high-performance sports grade called WRX. The model WRX was selling well with great public favor and it finally became an independent brand from the base car.

Fuji Heavy Industries Ltd., (former SUBARU) released a minicar, the SUBARU 360 and it got remarkable success in 1958, then gained entry into the market of small cars with SUBARU1000 in 1966. FHI released the upper-grade model, the LEONE in 1971. The LEONE is the founding model of SUBARU characteristics. Along with developing a boxer engine with FF, the inherited mechanism since the SUBARU1000, the symmetrical AWD was applied, and the touring wagon was released; all these developments were done in the first 3 generations of LEONE.

As the culmination of LEONE, SUBARU released the LEGACY in 1989. The LEGACY met the full recognition and accelerated SUBARU business into the world market. The LEGACY, however, was released as a high-class model of the LEONE so SUBARU thought the successor to LEONE, with economical price, was needed. Using LEGACY components, SUBARU made a middle-class car called IMPREZA.

As for the racing history, SUBARU has been holding a higher position in Japanese rallies since the SUBARU100. It is known for the stable driving due to the SUBARU features such as a boxer engine, lowering the center of gravity improves steadiness. SUBARU released the sports grade called the Coupe RX during the first generation of LEONE, which they installed Japanese first four-wheel disc braking system to the mass-production model. In 1980, during the 2nd generation of LEONE, SUBARU won the class championship in the Safari Rally participated with the LEONE SWING BACK, the machine with a two-box hatchback body with a 4WD.

When STI (Subaru Tecnica International Inc.,), the subsidiary company specializing in motor sports, was established in 1988, SUBARU’s motor sports activities got into full swing. As a starter, the team STI accomplished to break the 100,000km (62,000 mile) FIA World Land Endurance Record by the LEGACY released in 1989, and they decided to participate in the WRC (World Rally Championship) with their all strength.

STI was virtually SUBARU’s factory-backed racing team and cooperated with the English racing car constructor PRODRIVE. They entered to the Safari Rally in 1990 as their first try with the LEGACY RS. In 1993, they finally won the championship at last in the Rally New Zealand. However, to tell the truth, the real favorite machine was not the LEGACY, it was the IMPREZA WRX released in 1992. This compact car had a DOHC turbocharger and an AWD taken from the LEGACY. The machine for the rally finished in the middle of the season in 1993, and debut at the 1000 Lakes Rally in Finland ended with the 2nd place as their initial attempt. 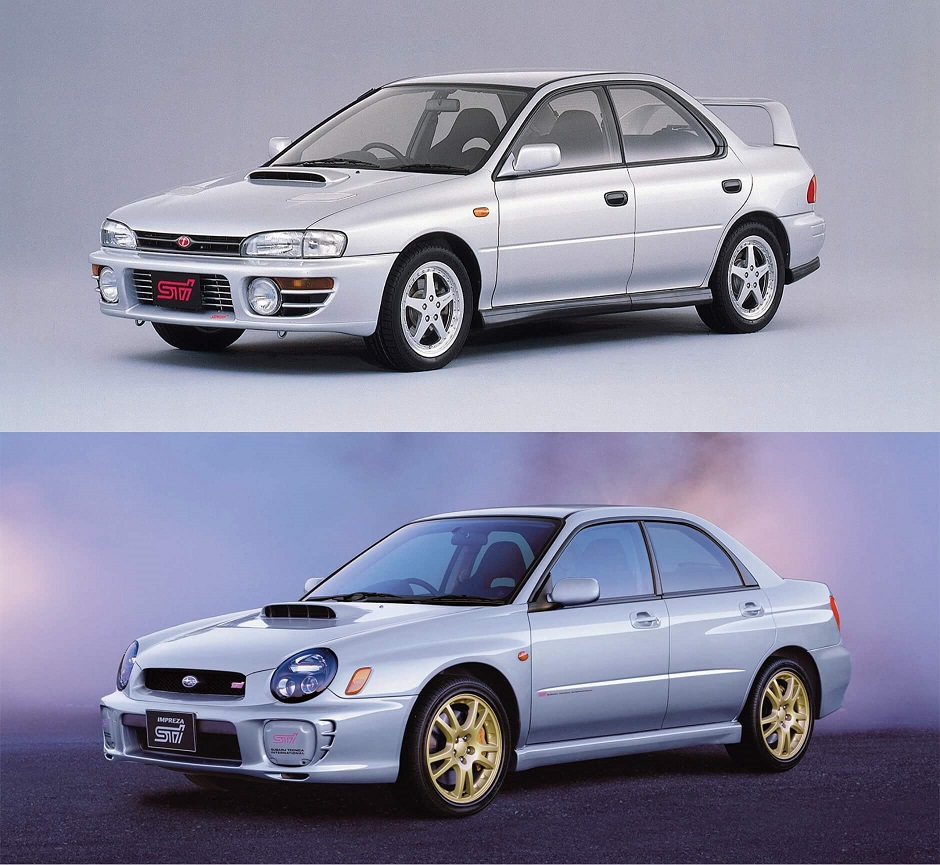 The year 1997 was the turning point for SUBARU because new regulations mandated for a WR Car (World Rally Car) which allows larger-scale modifications. The rivals put their monster machines into races by taking full-advantage of money powers. On the other hand, SUBARU was at a disadvantage fighting with the machine nearly the normal model. The 3rd generation of WRX, released in 2007, had no wins and then SUBARU decided to withdraw from the WRC regrettably at the time of Lehman shock. Even after the absence of SUBARU, great battles of SUBARU IMPREZA and MITSUBISHI LANCER EVOLUTION at that time are the topics of conversations and it is the legend of WRC. 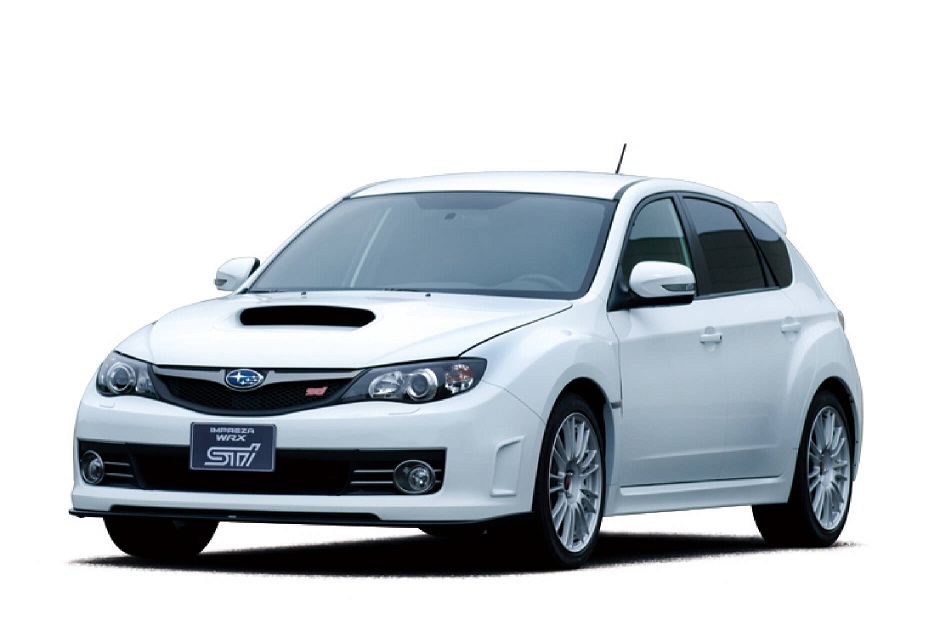 In 2011, the 4th generation of IMPREZA was released but the IMPREZA WRX, the refined machine from the WRC battles, did not come out. In 2014, the SUBARU WRX was released instead. This model had the sedan body, which later became the LEVORG sedan, and a high-performance engine with AWD. The WRX S4 and the WRX STI were introduced. The WRX S4 was an automatic transmission called a CVT. The WRX STI was 6MT with a powerful Dual-AVCS Twin-Scroll Turbocharged engine. Only the four-door sedan of the high-performance grade was in a showcase which was an unbelievable product planed for any other car makers but SUBARU. This sales strategy was even accepted as a part of the SUBARU spirit. 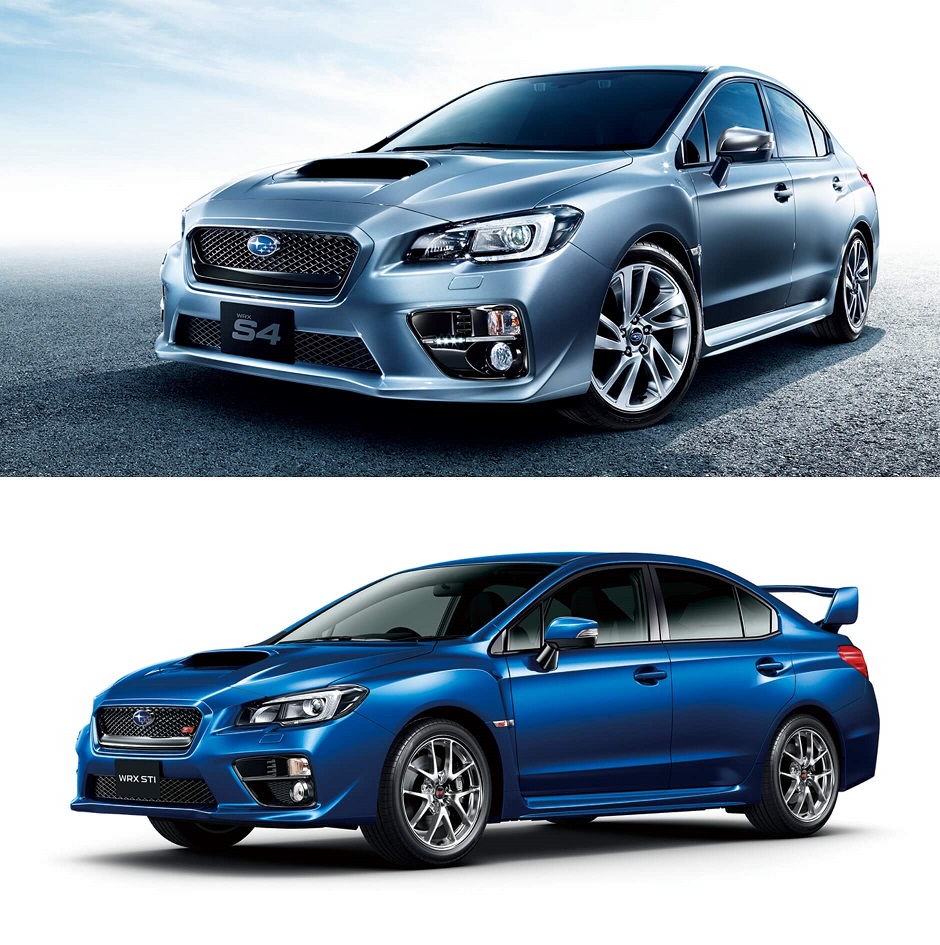 For more information, the 1st generation of IMPREZA WRX was released and set a sports sedan and a wagon. And also a two-door coupe which was the same as the WRC model was introduced in the late half of the model year.

The 2nd generation of IMPREZA wagon was released without ‘WRX,’ but the name ‘WRX’ was revived later. As the release of the 3rd generation of IMPREZA, it was a 5-door hatchback introduced as the WRX STI, and the sedan was set later yet the name ‘IMPREZA’ was removed from a catalog. This was actually a strategic move for the 4th generation to make it as an independent model from the IMPREZA. The maximum output was up to 308PS (312HP) from this model which went over the output limit of 280PS (283HP).

Other than that, complete cars are occasionally released. STI put their great WRC experiences into complete car development. They finish exteriors, interiors, and driving performances sometimes in real sporty style and sometimes in sophisticated driving style. Together with its scarcity, all complete cars were sold out in no time. Moreover, they are very popular in used car markets and sold at a premium.

The secrets of the high popularity of the SUBARU WRX series are not only the legend of WRC achievements but also the well-made car for drivers on roads. The WRX series grant drivers comfortable driving of a European premium sports sedan and all the great potentials of SUBARU.

Changes in the Impreza

1994
- The first complete car by STI, WRX STi, was released (and released occasionally since then)

2000
- The 2nd generation of IMPREZA was released. The name ‘WRX’ was used only for a sedan. A blister fender was applied. The vehicle category was the 3- series in Japan.

2002
- The head lights were modified from the round shape which was not well received to the tear-drop shape as a minor change. The wagon revived the name ‘WRX.’

2005
- The head lights were changed again to so-called ‘Hawk-eye’ as a minor change.

2007
- The 3rd generation of IMPREZA was released. The WRX was released 6 months later, the five-door hatchback only and named ‘IMPREZA WRX STI.’

2010
- The WRX STI Sedan was added at the minor change

2011
- The WRX STI production was continued even after the release of the 4th generation of IMPREZA. Finished the production in 2014.