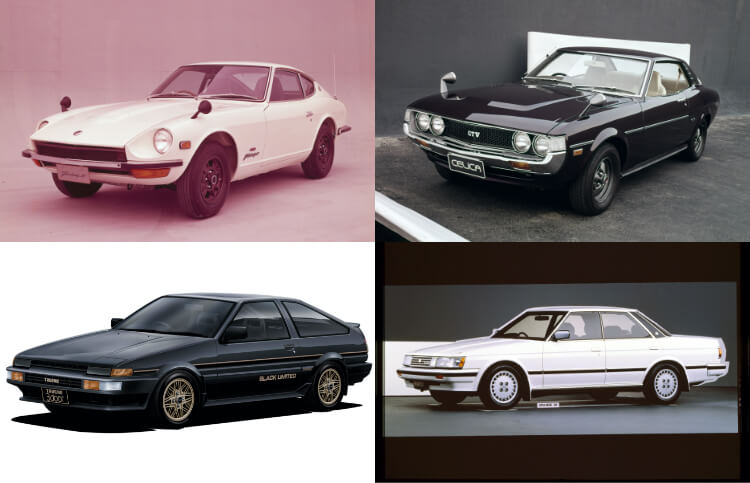 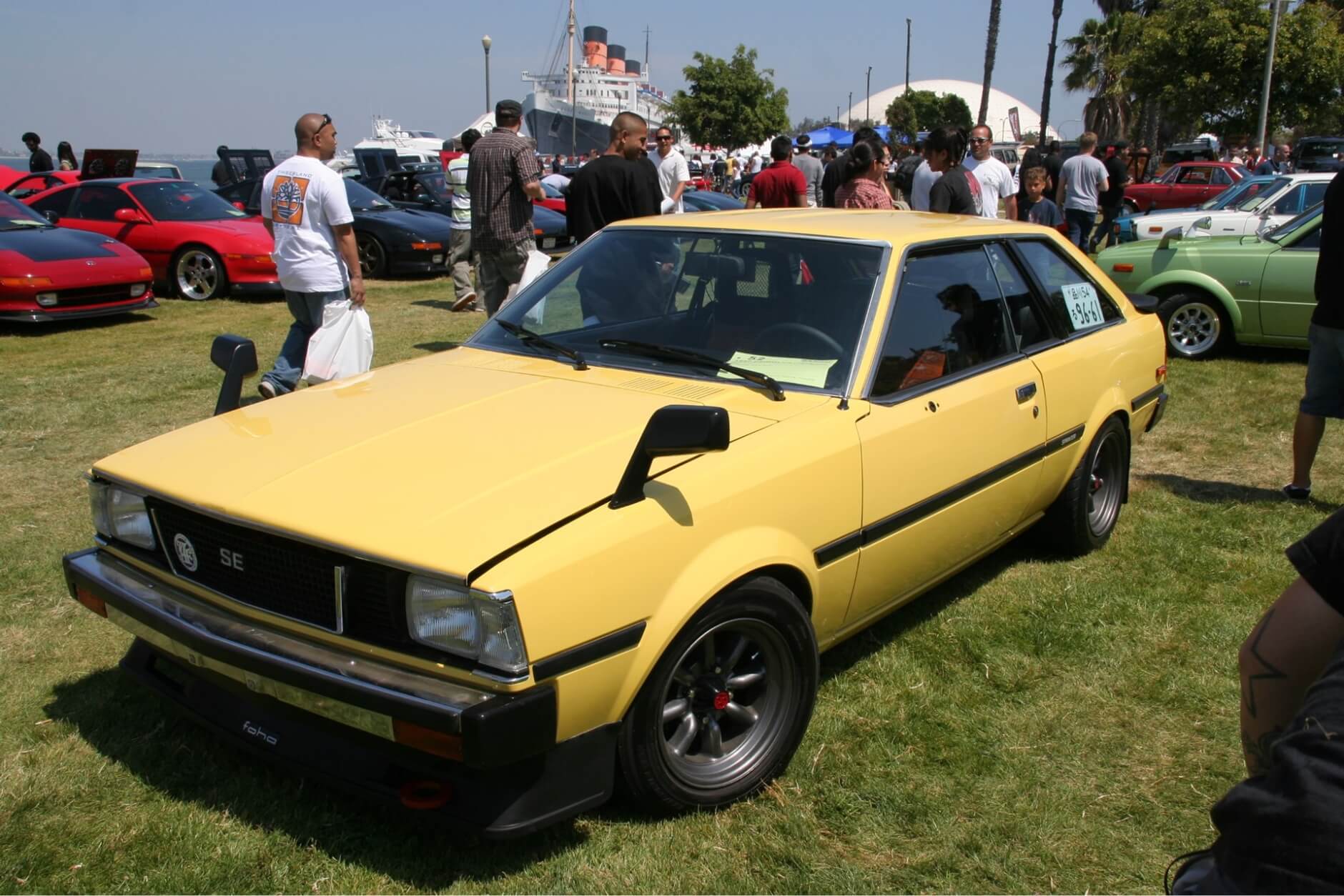 In the U.S., the 5-mph bumpers have been required by the FMVSS since 1974. The safety requirement was to satisfy no-damage on lights when crash at 5 Miles per hour and below. Therefore, cars from overseas were installed such big bumpers and exported to the U.S. and North American markets.

People in U.S. and elsewhere in the world got bitter smiles due to its clunky look. Quite a few people who own the MERCEDES and the PORSCHE modified their cars back into the European specifications. And now, it is getting standard for JDM fans to make modifications in accordance with the Japanese specifications too. It is much more effective than just planting the fender mirrors.

Here are selected top 5 Japanese cars which become the cool JDM machine by swapping the bumper from the 5-mph to the Japanese standard. Get such base cars and import the Japanese bumper, then the real JDM miracle change will happen. In fact, there are some people called USDM in Japan, who are the fun of North American specification cars. They install the 5-mph bumper, speaking highly as ‘Super Cool!’ So why don’t you ask them to exchange bumpers? Good idea?

The S30 280Z is the one will change the face dramatically. The slant nose which the design was not at all for the 5-mph bumper combined with the big steel bumper. Remove the bumper or change to the G-nose or import the Japanese bumper. 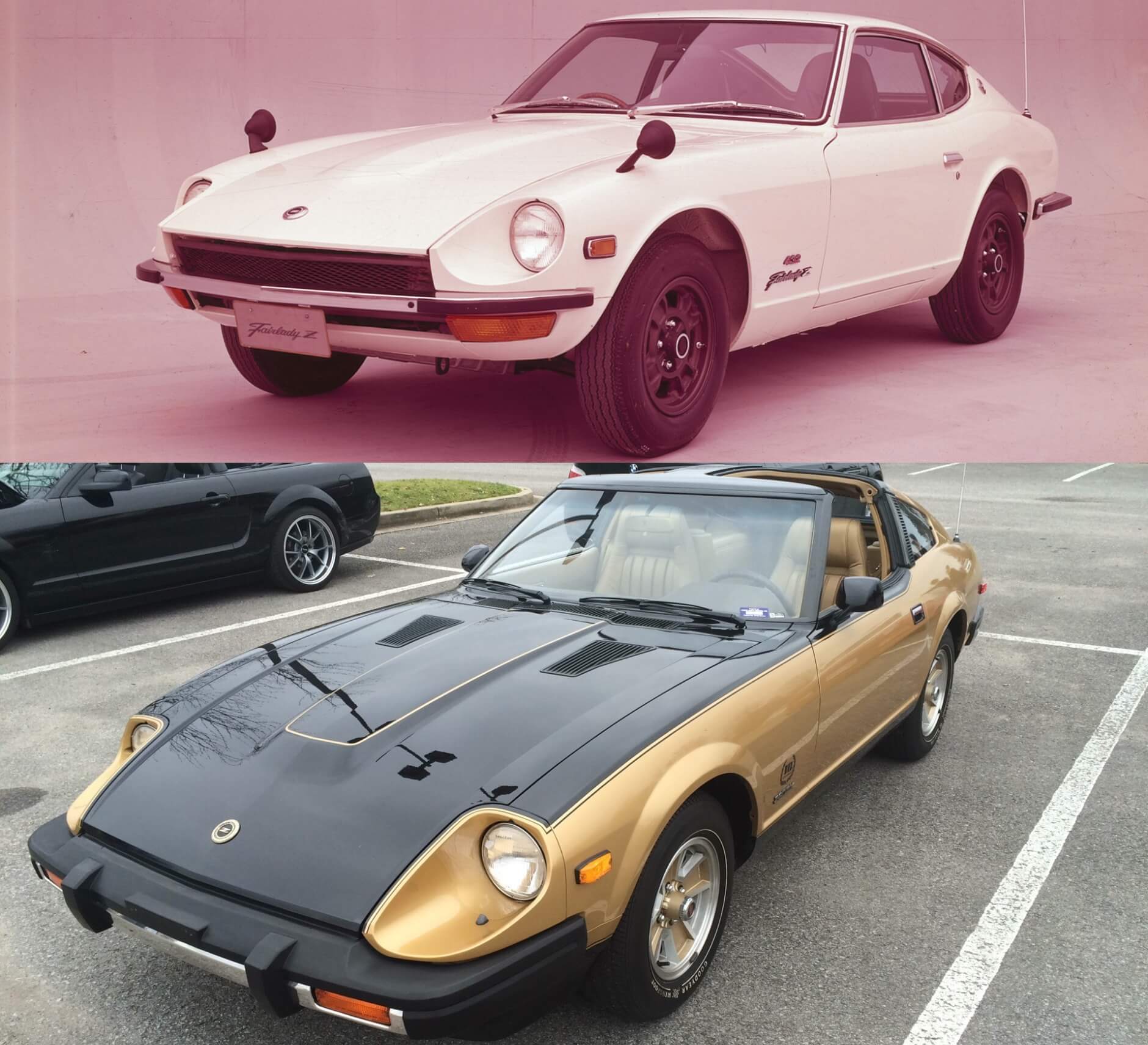 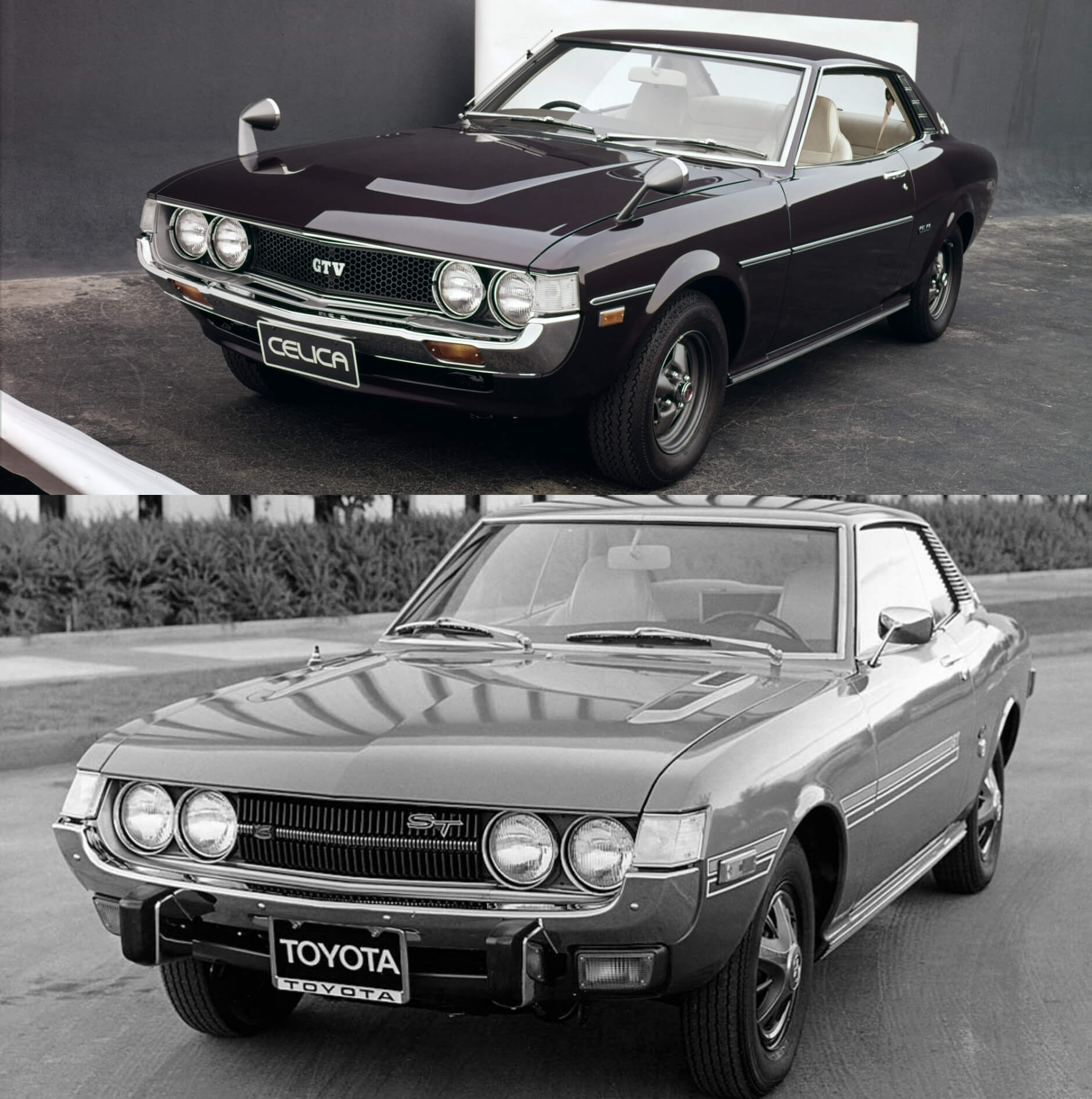 The HACHIROKU in Japan was developed two types, the LEVIN and the TRUENO. The TRUENO face is only available in the U.S., but it does not mean it has the JDM look. You can see the bumper is bigger in the front side and the back side compering to the Japanese TRUENO. The 5-mph bumper has been all-ready even the material had changed from steel to urethane. 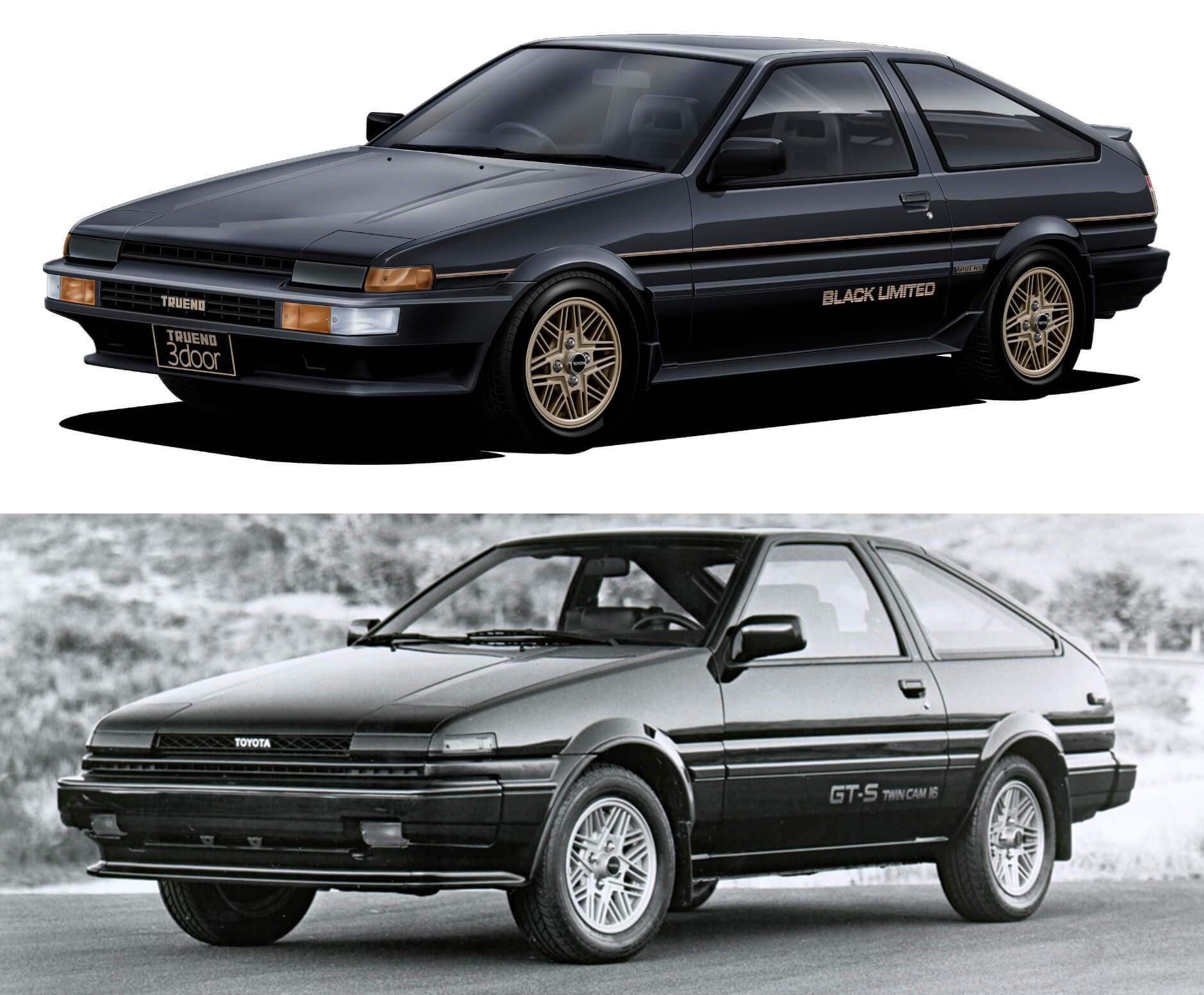 The CRESSIDA is the popular base car for the Kaido Racer and the Bosozoku (Street gangs driving a nuisance). Don’t forget to change the bumper to the Japanese specification before adding Takeyari Deppa (the extended muffler and chin spoiler). The bumpers have similar shape, but the length is different. Change to the Japanese bumper then it turns into the real Japanese style in a second. You will like it for sure. 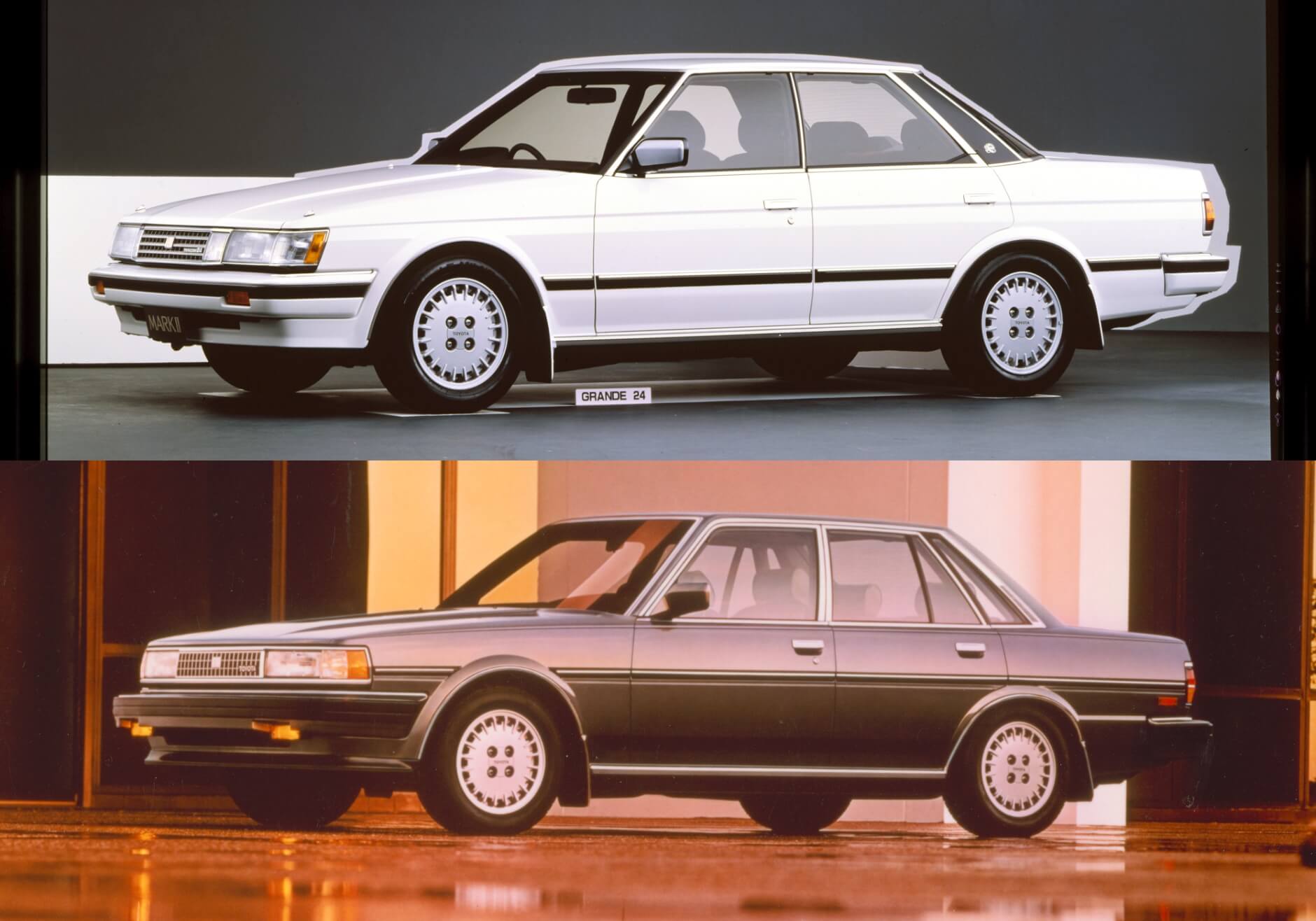 The early model of the first generation PRIUS was not designed for the 5-mph bumper. It was changed in order to export to the North America. In other words, the early model with the Japanese specification bumper is only seen in the JDM. Not only becoming the JDM, it also changes from Kouki (the latter model) to Zenki (the early model). No doubt that you will get all attentions for that. 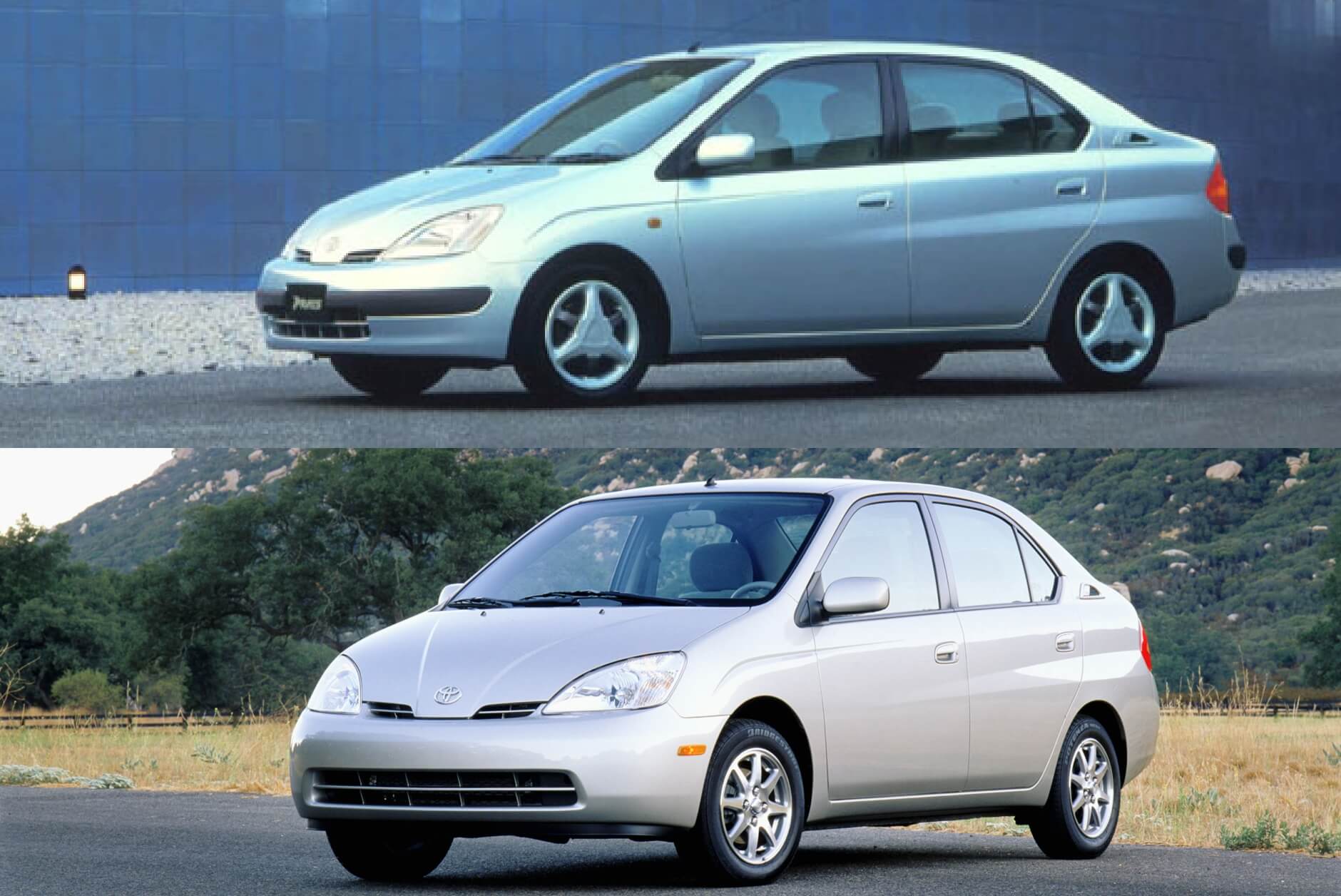